Living to inspire intentional excellence in people and corporations so they can achieve transformational growth and success!

Skip to content
Press Enter / Return to begin your search.

It was sometime around the middle of the 1990s. I was still in my teen age. I was a bit different from other young people of my age. I loved information so much. I used to listen to the news every day, especially the current affairs section, so I can follow the trend of events across the globe. I would watch a quiz programme then called ‘brain teaser’ on a local television station. I would assume I was one of the competitors by attempting the questions asked. And some of the times, I won — of course virtually, because I get to answer all the questions right.

One of the TV programmes I watch regularly then was ‘The Oprah Winfrey Show’. I would keep awake late nights when my parents and siblings had gone to bed to watch the show because it was being transmitted from the USA to a local station in Nigeria, and of course, there is the time difference challenge between the USA and Nigeria.

So, on one of those faithful days, it was an edition with a ‘Siamese twins.’ What is that? I have never heard that before. I sat clued to my seat, looking forward to another inspiring edition of the show. But when the show started, I almost got killed by shock. I had never seen one before then, virtually or in real life. I didn’t think anything like ‘Siamese twins’ would be real. Siamese twins are co-joined twins sharing one body. How awkward would that be right? There and then, strange thoughts started flowing through my mind.

First, I thought that must the devil’s incarnate. I thought probably, that must be a punishment from God to the parents of the twins for their sins. I also thought that the world would have come to an end long ago, before 2017. I was ready to go to school the next day and share this unimaginable ‘Siamese twins’ thing with my friends.

But then, I decided to read about it at the same time. That was when I realized my ignorance. I have taken a stance on the ‘Siamese twins’ from the perspective of lack of knowledge. Later on in life, when I came to know more, I read about Ben Carson and his exploit with a set of Siamese twins.

But before I got to that point, I have faced several life issues, as simple as this one with ignorance. And I failed in winning the battles then. And this is my point for this writing.

There are many of us out there facing life daily from the place of ignorance. And that is why they keep being defeated by life. For every challenging situation you will face, you will need an equal or higher degree of knowledge to counteract such challenge. Even this year, there would be a lot of challenges we all will face. Financial. Health. Relationship. Spiritual. Business. Etc. Many will react to these problems when they come the same way I did when I saw the ‘Siamese twins’. Those that will overcome are those who operate at a higher level of knowledge for every aspect of life’s issues.

So, instead of waiting to be faced by a problem before you start thinking of what to do about it, it would be much more profitable if you seek knowledge and information today as if you were going to face the corresponding challenge tomorrow.

Knowledge is power. Go for it. But more importantly,act on it. 2017 is here! Let’s make it a blockbuster.

Photo by Dynamic Wang on Unsplash

Signup to receive updates when a new blog post is live! 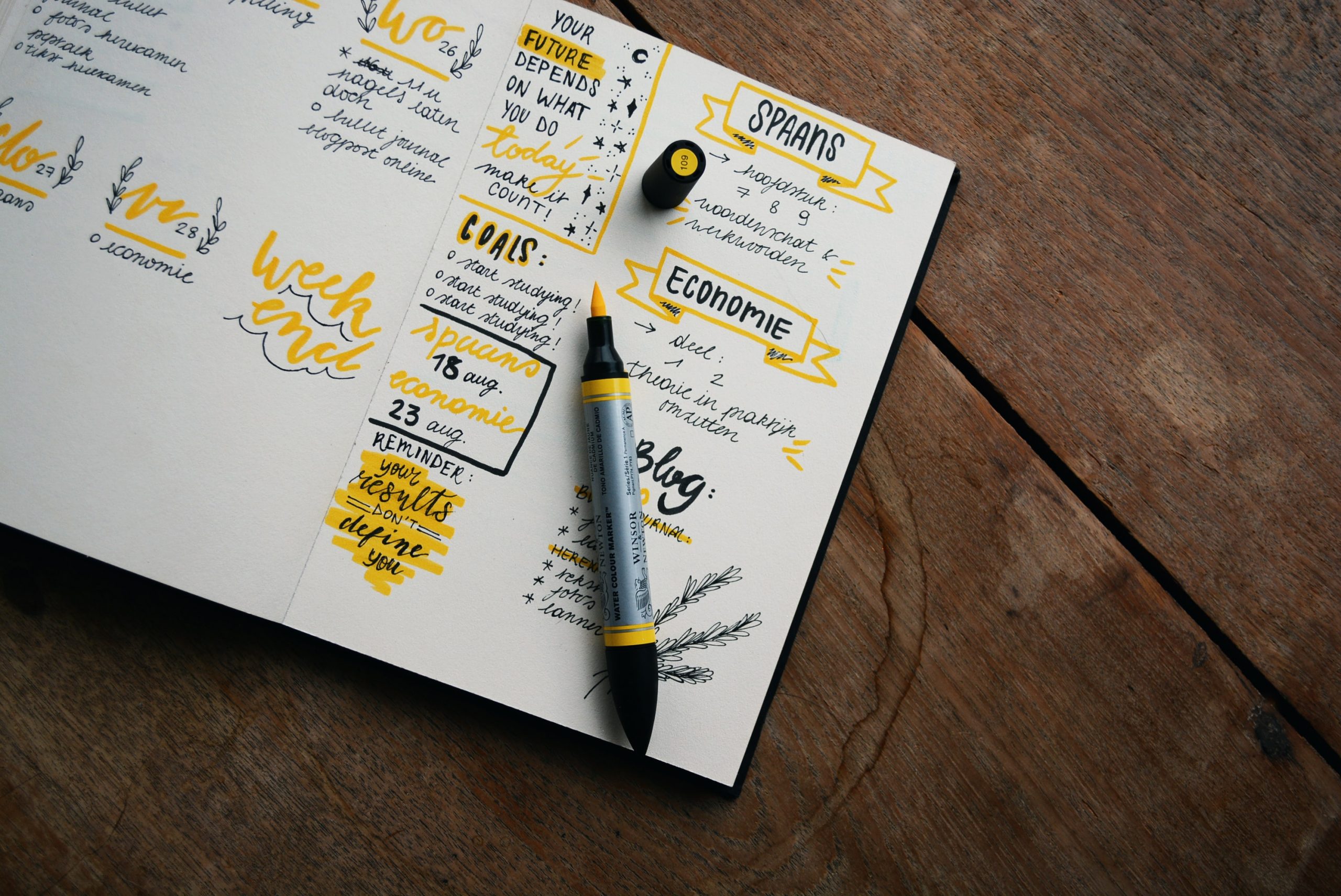 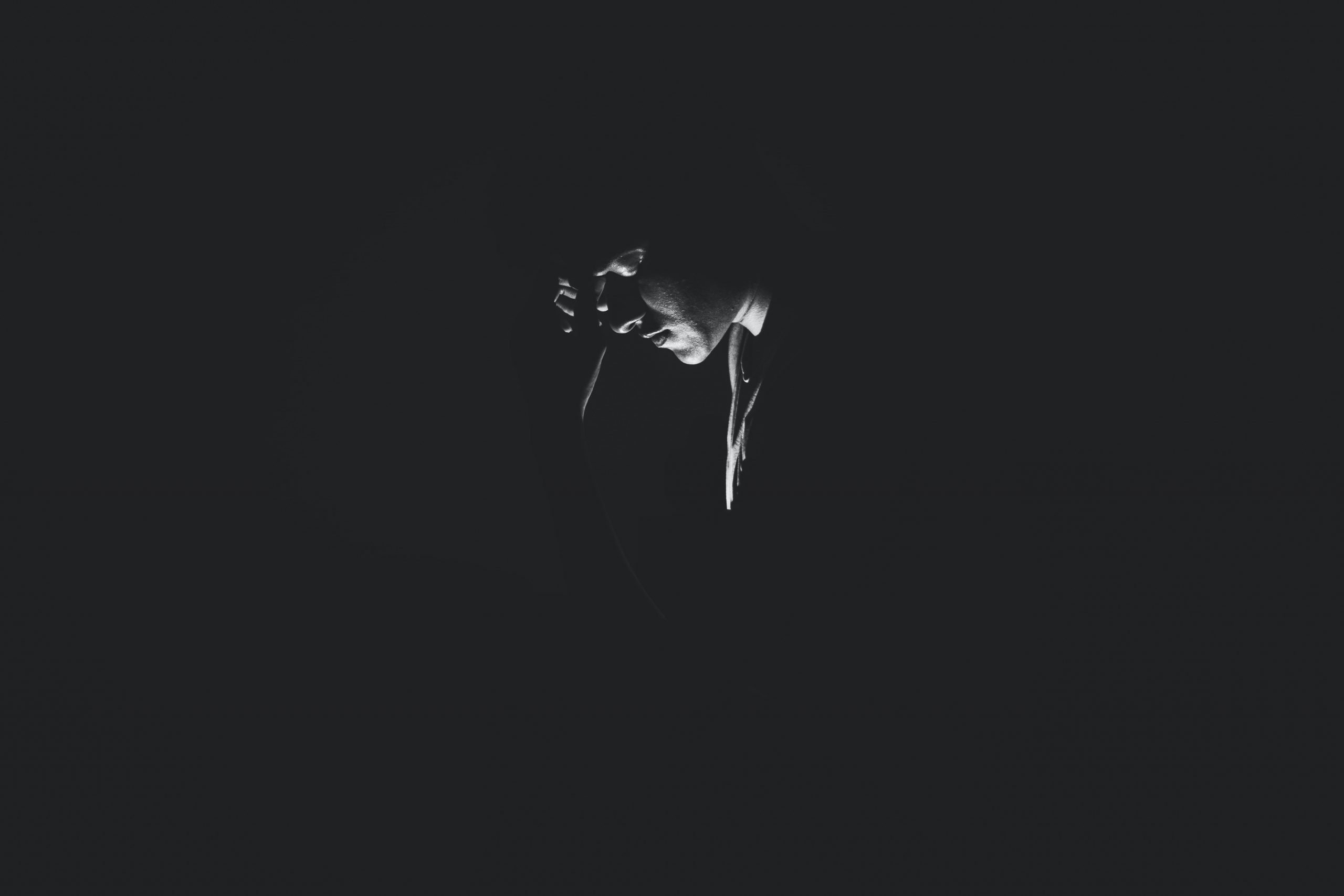